On Friday, October 18th Norvado celebrated their 6th annual Co-op Day in partnership with Bayfield Electric. The first sunny day in almost a week brought people out in hoards to celebrate the long-standing tradition.

The month of October was nationally proclaimed Co-op Month back in 1964 by U.S. Secretary of Agriculture Orville Freeman. This dedication was made to recognize the cooperative businesses across our nation, the principals they represent and to educate the public on what makes cooperatives different from other businesses. With over 40,000 cooperatives in the U.S. serving 350 million members today, it is certainly something worth celebrating.

For years Norvado and Bayfield Electric, two local cooperatives, celebrated Co-op Month with their members individually, but in 2014 they joined forces. Since then they have taken turns hosting, in Cable and Iron River, and welcome all community members to stop in for a meal, learn about what’s new with each company, see demonstrations and even receive a gift. Co-op month was celebrated at Norvado’s headquarters in Cable this year and was attended by over 200 people.

In conjunction with Co-op Day, Norvado also transformed its community conference room into a headquarters for their first ever blood drive. Norvado’s Chief Sales & Marketing Officer, Leo Carlson, and his wife Christie Carlson coordinated the event with the American Red Cross and set a goal of collecting from 25 donors. During the blood drive they were able to reach that goal within a matter of hours. Norvado is very proud of the support from the staff and community members who came out to help make a difference in someone else’s life. 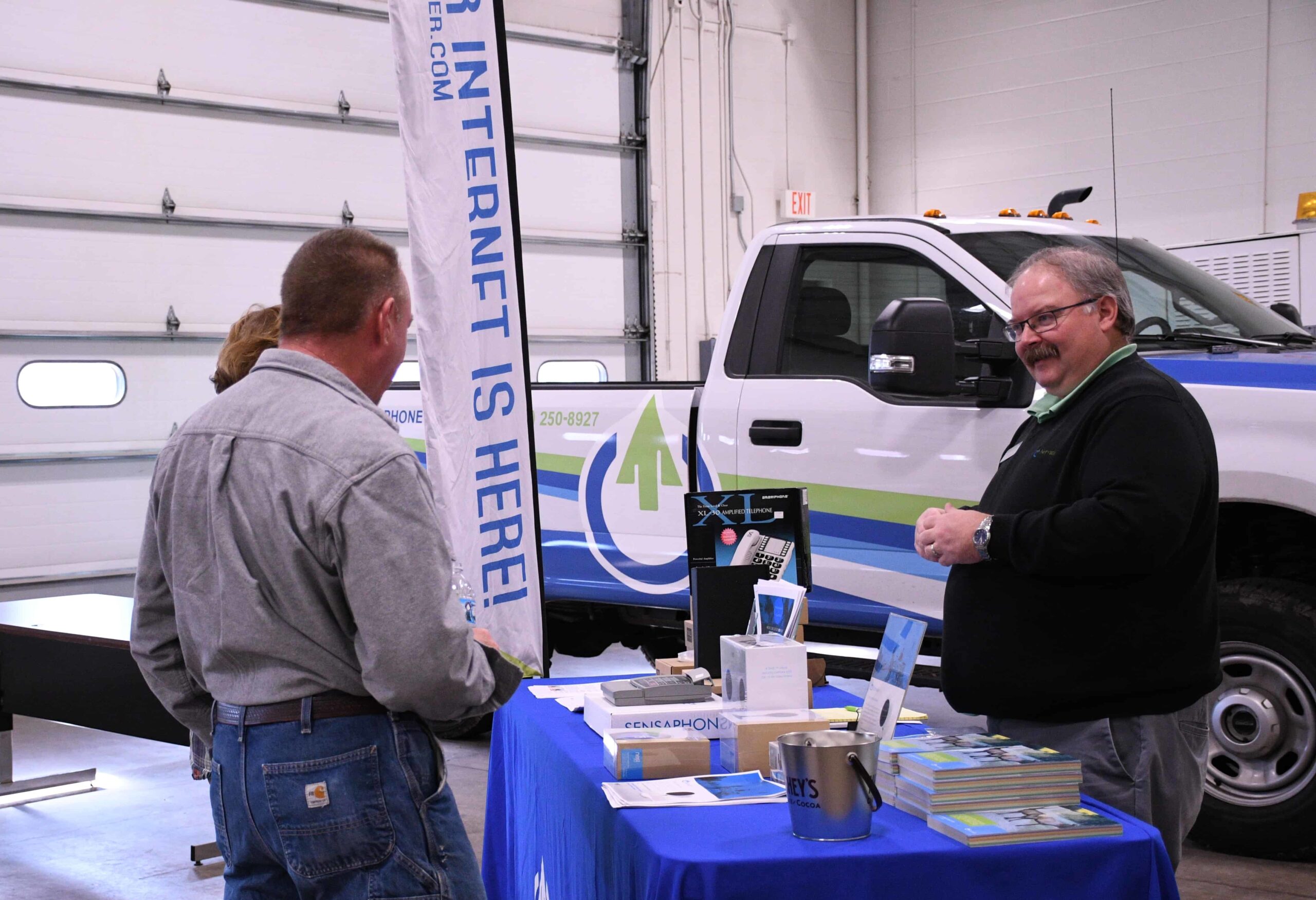 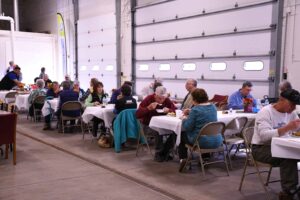 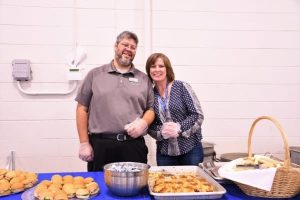 Norvado is proud to provide incredible connections to the Northwoods.

Have a second home or want to check out the services offered in an alternative area? No problem. Change your zip code here or in the top right of any website page.