From Duluth to Cable: One Telecommuter’s Story

Creating communities that are ready to support telecommuters isn’t just about opening opportunities for current residents. By earning Telecommuter Forward! certification, cities, and counties across the state of Wisconsin make themselves attractive places for people outside the state to relocate.

Marnie Christensen did just that five years ago. Born and raised in Duluth, she began working for North Shore Bank of Commerce at the age of 15. She eventually worked her way up to managing all four of the bank’s branches within the city before deciding to move to Cable in 2013.

The move created a new opportunity for Christensen, because North Shore was just opening a new mortgage office across the river in Superior. Rather than make the more than hour-long commute from Cable to Superior daily, she split her time between telecommuting from home and the office.

How important was the quality of Bayfield County’s internet connection to you making the move and feeling comfortable telecommuting?

It was very important. Now, the flexibility with my job means I don’t work 8 to 5. I have to have internet because, if a customer calls at night or on the weekend, I need to get into our system and work.

I also have to be able to get into the system during normal work hours and know that my internet is going to be reliable. If for some reason it went down, I’d be driving into Superior, and that’s two hours out of my day.

How important was the ability to telecommute in you taking your current job?

What do you enjoy about telecommuting?

The luxury of just getting up in the morning and getting straight to work. I can turn on the computer, get to work and start answering emails. If my customers call on a Sunday at 10 a.m. and need a pre-approval letter, I can log right in, type it up and email it to them. That’s been great.

So you can respond to customers faster?

Right. For example, I had a realtor call me over Labor Day weekend, and it was Sunday. He said, “We’re putting an offer in. There are multiple offers on this house. I’m the only one without a pre-approval letter, so I’m wondering if my borrower can apply with you, get them approved today and get a pre-qualified letter. Because there’s no way I’m going to get hold of his lender until Tuesday morning.” So being able to rely on this system helps me move very quickly.

Would you say telecommuting part-time has been a success?

Yes, absolutely. A lot of the success is about being able to be home and enjoy the area. I would say it’s worth the drive when I’m home, but I’d rather just be in the area. I feel like the drive is a waste of time. I could be working instead of driving. 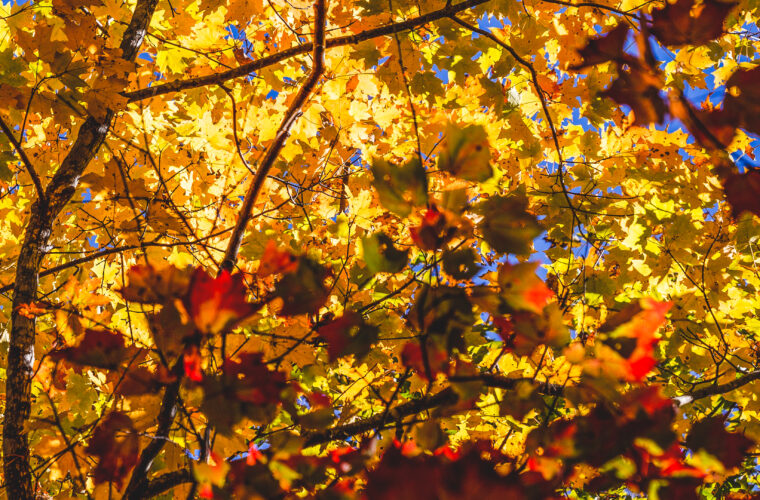 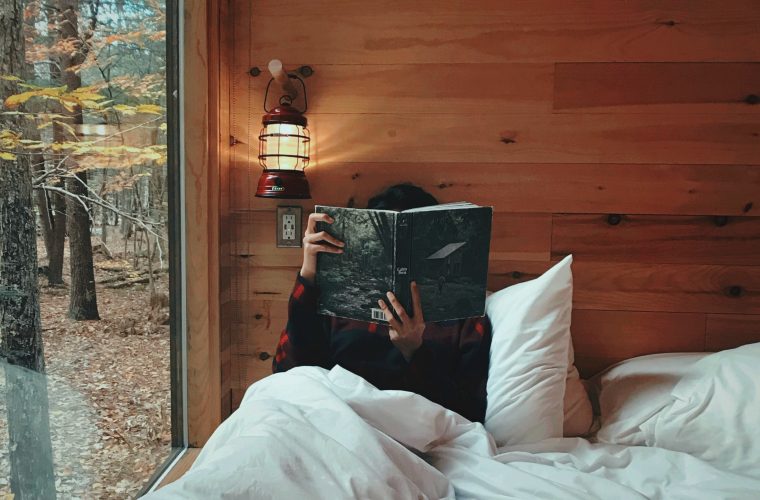 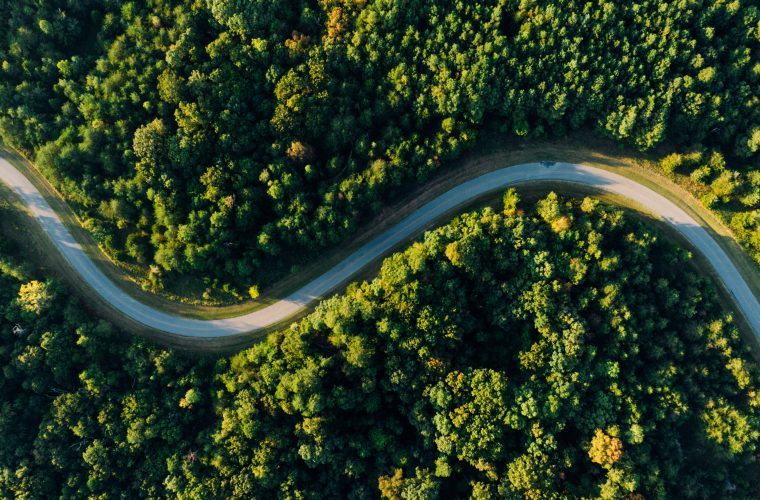